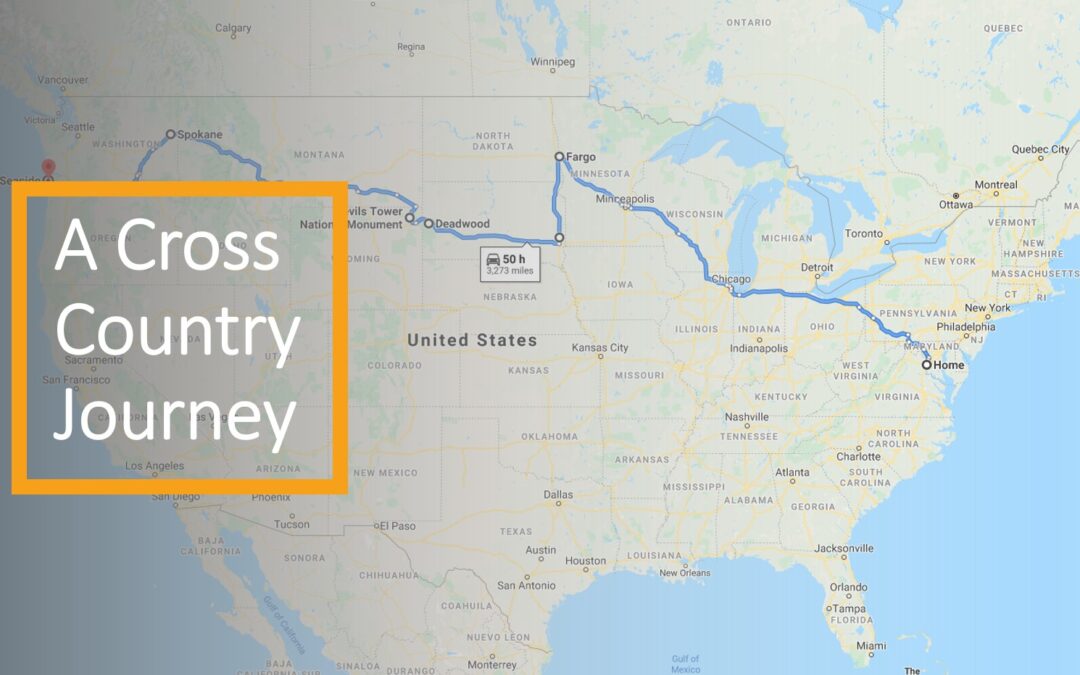 When I was a child growing up in eastern Pennsylvania the furthest I would travel was the New Jersey beaches of Atlantic City and Wildwood. As I grew older and realized all of the wonderful places the country had to offer, I set my sights on traveling as much as I could. One of my earliest dreams was to visit all 50 states and I started to complete that list as soon as I got my drivers license. By the time I was 20 I had visited only 10 states, but I had a Rand McNally map book and I highlighted a route that would take me around the country to almost all of the contiguous 48 states.

Fast forward 30 years and I still had not visited all 50 states, I was stuck at 34. Then the pandemic hit and we were all sitting at home. I came up with an idea to finally realize that earlier dream of a drive across the country. I pitched the idea to my wife and daughters (15 and 20) but it fell flat. They didn’t want to spend all that time in a car or RV traveling the country. My heart sank and I figured it wasn’t meant to be. Then I woke up the next morning with a crazy idea in my head, I would do the trip alone, working along the way so as not to disrupt life and not use all my vacation time. I asked my wife if that would be ok, she said yes! Then I asked Carol and she said go for it! I was set, I planned my route and left three days later.

My route from West to East took me from Oregon through Idaho, Nevada, Utah, Colorado, Nebraska, Iowa, Illinois, Indiana, Ohio, Kentucky, West Virginia and back to Virginia.

I traveled through 22 states, a total of 7,657 miles in 23 days. The idea was to cover as many states that I hadn’t visited yet.

Along the way I got to see all of the things I had hoped to see since I was a kid dreaming about seeing America through a car windshield. There are a lot of great little towns, big cities and changing scenery from lush green in the east to dry brown in the upper Midwest to super tall pines in the northwest. Hot desert, 107 degrees, in Nevada and Utah to cool, 73-degree shady streams in Colorado. The wildlife is diverse and easy to see along the way. A bald eagle flew along overhead while I was driving through Yellowstone. A herd of bison grazed in a field. A black bear searched for food along the edge of a forest. There were more deer than I could count and a few elk along the side of the road.

I am so grateful that I was able to undertake this journey and I look forward to the next one! 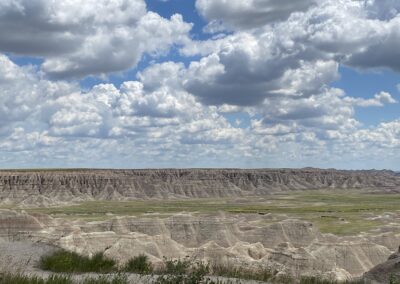 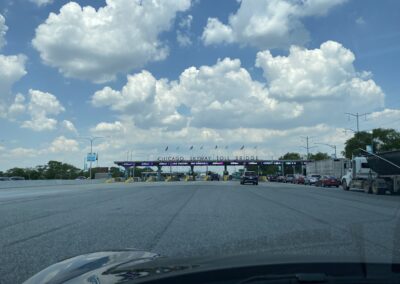 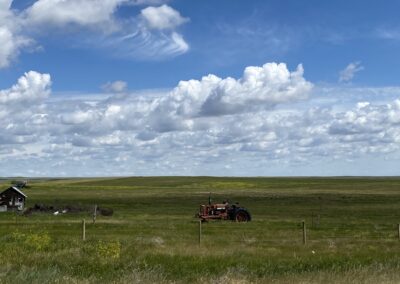 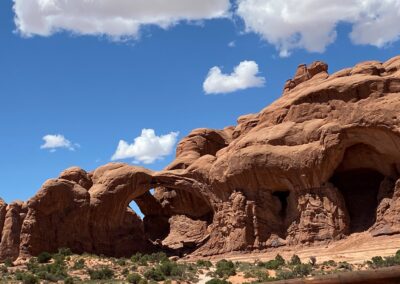 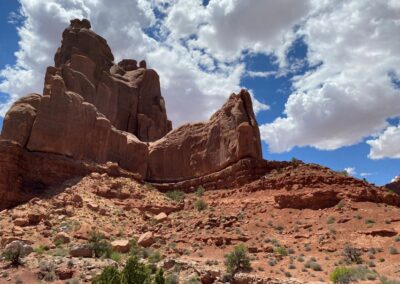 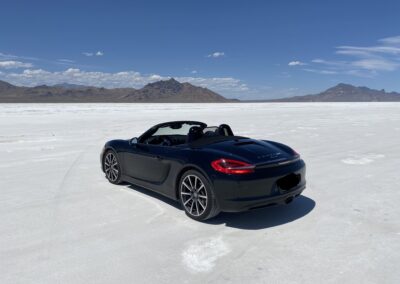 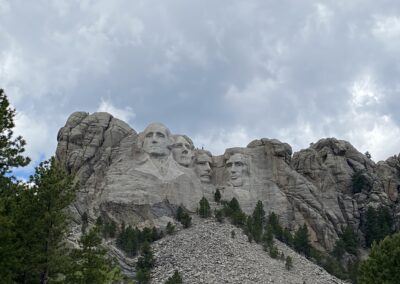 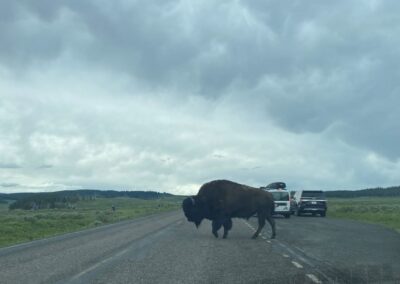 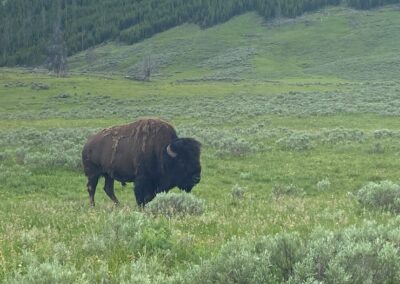 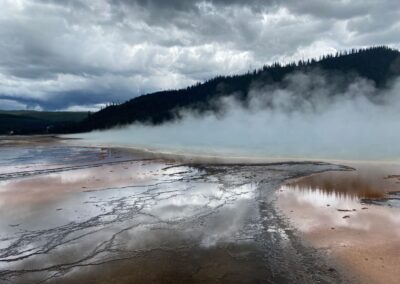 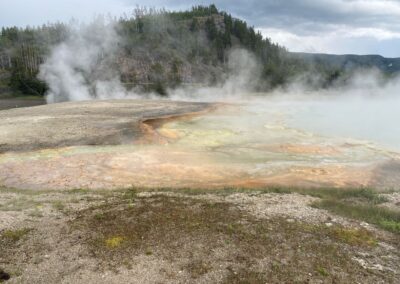 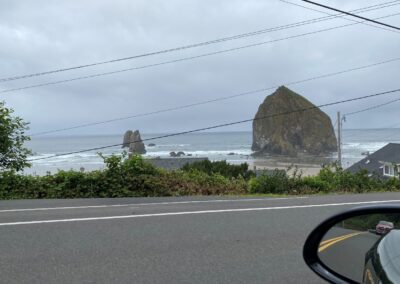 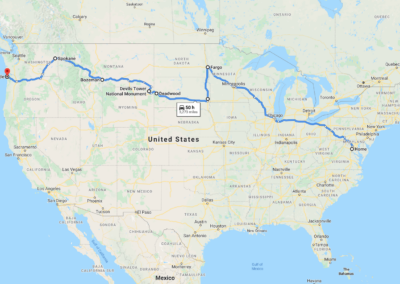 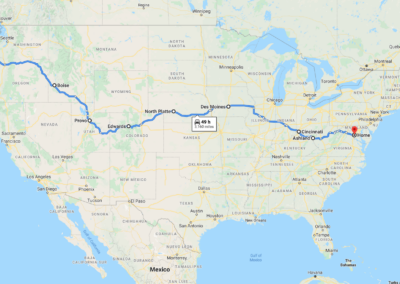